It took something absolutely unbelievable to get me back to the blog, but it's happened.

The sheriff of our upstate New York county wrote a Facebook post today encouraging anyone with a valid gun permit who is "comfortable and proficient" with their weapon to carry it with them in public. 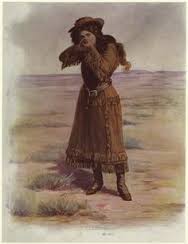 I did not make this up.

Paul Van Blarcum, a Democrat who ran unopposed for sheriff last time around, apparently decided that calling his constituents to arms was a good way to ensure their safety after the latest American shooting, this time in California.

He's made me feel a helluva lot less safe.

I went to the UK a couple of months ago and was appalled to see how our country is viewed from the outside. We're the radical, gun-totin', wild-eyed Christian fundamentalists of the Western world.

A news report of the latest shooting from the UK started, "Just another day in America." 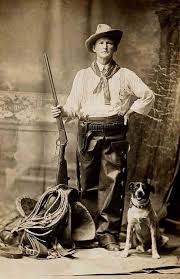 So here I am, faced with the knowledge that not only is my country far more in love with its guns than it is with its people (clearly - how many massacres does it take before we decide we've made getting a gun way too easy), but now I have to trust the safety of the ones I love to the tender mercies of my gun loving neighbors.

I don't feel safe at all. I feel downright threatened.

Nice timing, Sheriff.  When we're all preparing to go out holiday shopping, seeing movies in large groups, going out to eat.

Now I have to look around and wonder if I'm near a  trigger happy shootist who's been waiting for this call to arms for years - all he or she needs is someone to look threatening so they can do a little real life target practice.

The story's getting national play. The storm has just begun. And it all began in Ulster County, where the woods near Woodstock (remember Woodstock?) echo with the sound of gunshot - it's hunting season, after all.